On our last day in Hong Kong it was pretty much just waiting around until it was time to fly back home.

We woke up, ate the last food we had left and then checked one last time that we didn’t forget anything and checked out of the hotel. Luckily the hotel kept our luggages and said we would come back to pick it up later.  Our flight was at midnight so we had loads of time still to kill.

We decided not to go too far and decided to hang out at Causeway Bay one last time. We checked the Line Store one more time because it’s so cuuuute and I still wanted to buy stuff, but I didn’t have enough money anymore 😦

We also walked around ESLITE bookstore which was suuuper big and on 3 floors. There were loads of books, Japanese magazine, gadgets, music, teas and even books for you  beauty junkies… that’s where we saw Pony’s book… but it was in Chinese … boohoo

It was lunchtime by then and we went on the last floor and ate at the food court. It was so busy but we finally found a place and we ate Korean. I just didn’t want to lose more time and I was hungry.

We were going down the floors and spotted through the window  the Pompompurin cafe right in front of Hysan Place. We were baited and had to go, and boy was that a bad decision. This place was overpriced and the only place where there were additional fee… plus it wasn’t that good.

I ordered the #pompompurin #pudding … the #top is a #meringue like #biscuit coverd with #chocolate and you are supposed to pour the #syrup on the pudding This is a very #cute place to visit but this was wayyy too overpriced… and there is an extra 10% charges … seriously I regret going there … I should have returned to the Charlie Brown cafe. This was the cheapest item and it already cost around 55HKD + charges : if you see this place, just go inside and take pictures but don't order anything. Oh and the pudding was tasteless, at the end I felt like I was eating butter .. but it was so damn expensive so I forced myself to finish #eating this 😑😒😔 #food #foodie #foodpost #foodstagram #instafood #hkfood #hkfoodie #foodaddict #foodlover #hongkongstyle #hongkong #causewaybay #먹스타그램 #먹방 #먹다 #sanrio #drawing #yumrhk

I ordered the cheapest item, which was a pudding but it didn’t taste of anything. I felt I was eating butter, but still ate it since it was so expensive. Guys if you see Pompompurin, go it take pictures but don’t eat there. The Charlie Brown cafe was soooo much better, tastier and cheaper!

It was really such a disappointment!

We walked around Causeway Bay and there were so many shops, so many things I still wanted to buy. We discovered Laforet which reminded me a bit of stalls in Seoul. The drawings were adorable too, gothic lolita style!

Another thing I liked in Causeway Bay is that there are full of posters with super good looking models and saw two of my Japanese models crushes… thank you Men’s Nono for introducing Sen and  Daisuke. I felt like a teenager squealing and taking pictures of them in Hong Kong. Time was flying by and after all that walking around and eating, we went back to Yau Ma tei get out luggages back and wait for the bus to get to the airport.

I was getting a bit worried because we had waited for 20 minutes and there was still no bus straight to the airport and finally it arrived. This was a bit before 7PM. We went into the bus, placed our luggages and sat down. It was funny because all the people in the bus were all Europeans, it’s like home was calling me. The bus ride took an hour and everyone was dozing off.
We arrived safely at the airport and we still had a lot of time, so we decided to have dinner before checking in. The only choices was Mcdonalds, sandwiches or Chinese food… guess what we picked.

Of course dumplings and noodles! I’m sure am missing the noodles and dumplings from Hong Kong.

We can't leave #hongkong without eating #dumplings one last time We got #steamed #shrimp #dumpling and #deepfried dumplings I was really surprised with the #fried dumplings as it tasted more like a dessert but with a salty filling. I liked it as it was different, but too bad there was only 3 per serving 😢 #먹다 #먹스타그램 #먹방 #food #foodie #foodpost #foodstagram #instafood #hkfood #hkfoodie #xiumai #asianfood #cantonese #hongkongstyle #foodlover #foodaddict #foodtrip #foodtasting #yumrhk

We finally checked in and then found there was even more food choices inside, but mostly fast food though. I decided to spend the last HK dollars I had left on food and it was time to leave Hong Kong.

Our flight back home went smoothly, despite the situation in Europe : we flied from Hong Kong to Dubai then Dusseldorf. From there we took the train back to Belgium. It was tiring but worth it!

The last day in Hong Kong went smoothly, it was basically just walking around shopping with our eyes and food.

Hong Kong is a great place if you are a food lover, there is so much food to try and taste, but I think one week is enough. The transportation system is also pretty good. People are not that welcoming and are a bit rough around the edges, but I guess that’s the Hong Kong attitude.

Now this is all I have left, memories, invoices and all my tickets stubs ☺

Hong Kong was definitely not what I expected.

Hope you guys enjoyed these blog posts about my holiday in Hong Kong. I’ll be sharing another edition soon. Do watch for it!

See ya next time 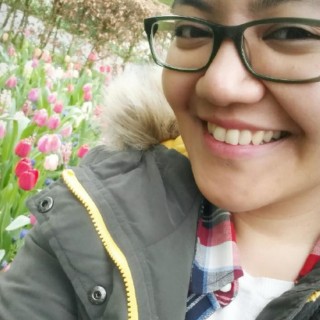 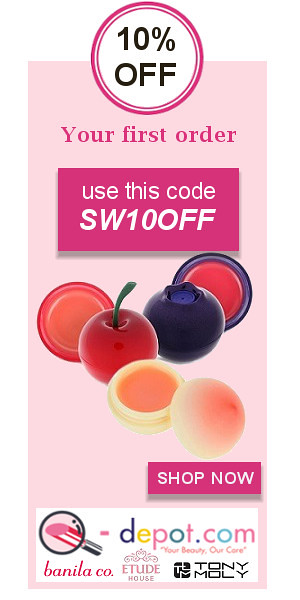 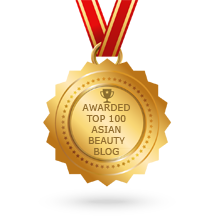 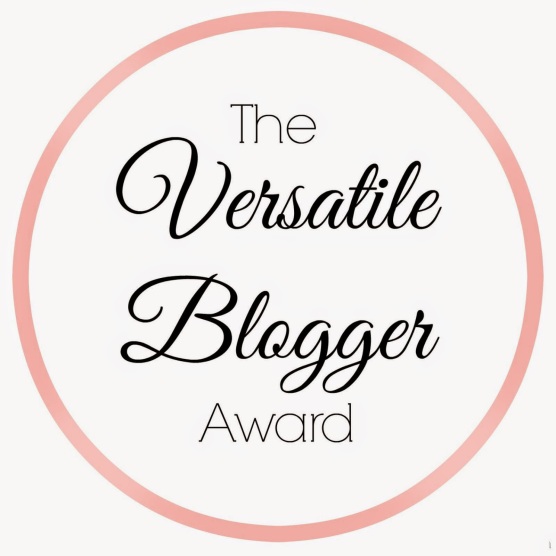 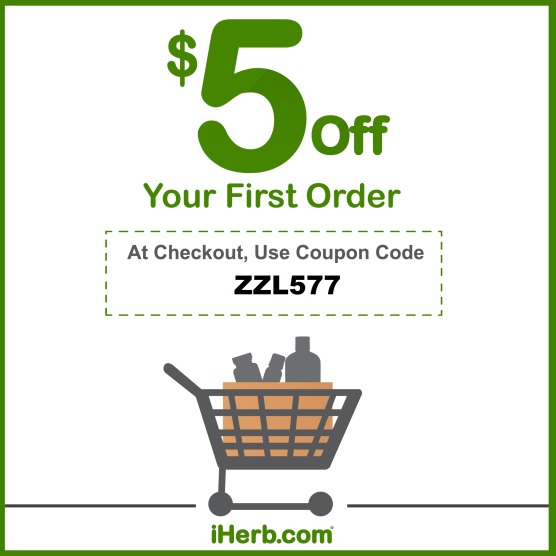